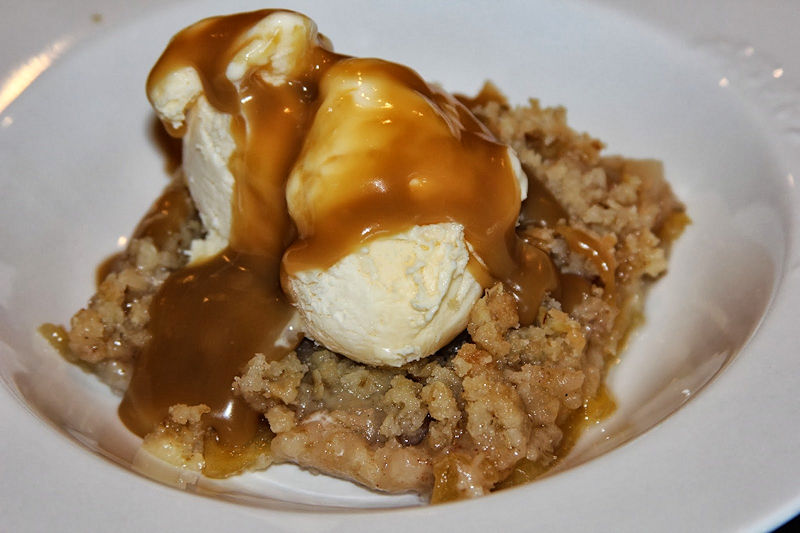 Posted at 16:24h in Landscaping by Toni Callahan

Directions
Preheat oven to 400 degrees F.
Layer sliced apples into an ungreased 13 by 9 by 2-inch pan. Sprinkle cinnamon and sugar mixture in between each layer. Use enough cinnamon and sugar to cover each layer. Once apples are to the top of the pan, cover with final layer of cinnamon and sugar and then pour either your apple cider or orange juice over the entire mixture.
Mix the 3 toppings ingredients together with a mixer until it is crumbly. Cover the apples with the topping. Bake for 45 minutes. Cool and serve.